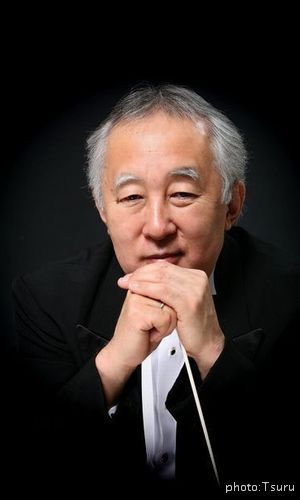 Biography as a conductor


In 2005, he received the ‘Fukuoka City Cultural Prize’ and in 2008, ‘Outstanding Performance Award’ by the Japanese Government. He has been heard frequently on radio and television and has recorded on the CBS, Evica(Japan), Nonesuch, Philips, RCA, and Stereophiles labels. Now he holds the position of the Music Director and Conductor of the Santa Barbara Chamber Orchestra(USA), Artistic Director of CHANEL Pygmalion Days Special Concert Series.